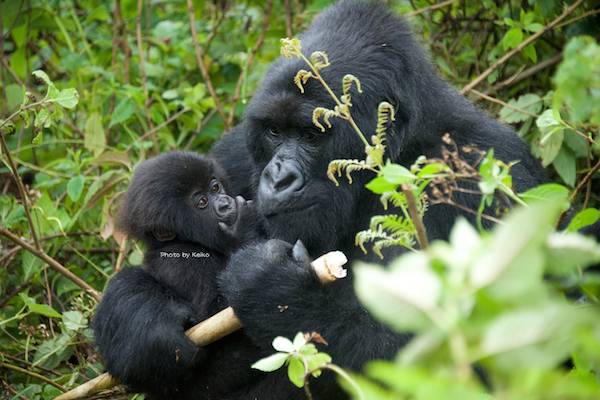 How Naming Gorillas Can Save Their Lives

On September 5th, Kwita Izina, Rwanda’s national naming ceremony for Gorillas, will take at the foothills of the Volcanoes Mountains in Northern Rwanda.

Although naming a newly born baby (of the human variety!) has been part of local tradition for hundreds of years, Kwita Izina was introduced back in 2005 to help create more awareness of the ongoing conservation efforts for the endangered mountain gorillas.

Prior to this, the naming of baby gorillas was carried out by the rangers and researchers, with little public knowledge of the event.

So why’s it so important? For a start the event itself attracts thousands of people, helping to increase funds needed to support the ongoing gorilla conservation and protection efforts.

The process of naming new gorillas also aids in tracking the gorillas so that researches can more easily keep track of overall population numbers. This is vital for any species, but even more so when the population is as low as that of the mountain gorilla.

With this years theme of conserving now and for the future, a total of 24 baby gorillas will be named. The names will be chosen by people associated with the conservation work and are usually traditional Rwandan names. 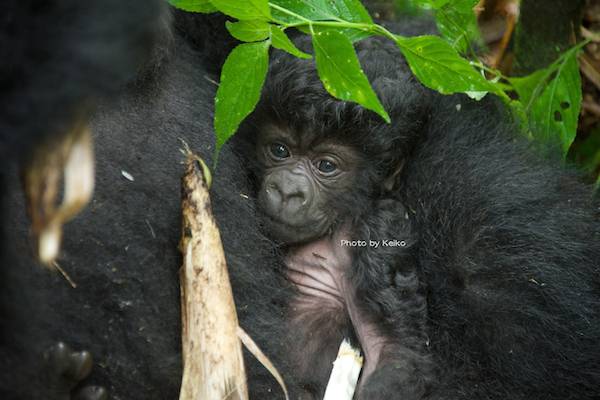 2015 will also see the launch of the Kwita Izina Awards, showcasing local conservationists for their achievements in the protection of the Rwandan wildlife.

“Through Kwita Izina, we will not only celebrate the birth of 24 baby gorillas, but will also acknowledge the impact that local communities have had on sustained conservation. Together, we have worked with rangers, guides, conservation groups and local communities to take proactive steps to restore and enhance the habitat of not only the gorillas but of other wild life as well”

Later in the year Rwanda will also be doing a following up census to those done in 2003 and 2010 to determine the total mountain gorilla population in the region. Between 2003 and 2010 it rose 26.3% and hopefully we will see similar growth when the results of the 2015 census is reported.