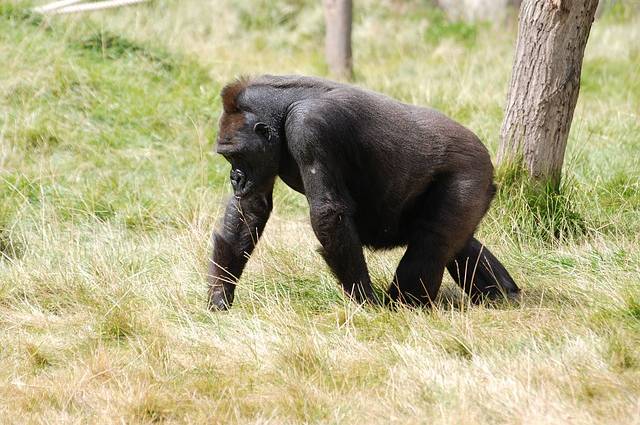 October 7th 2015 saw the announcement from the International Gorilla Conservation Programme (IGCP) of a new census to take place in the Virunga Massif to identify the number of mountain gorillas in the region. It’s thought to be home to around 50% of the worlds mountain gorillas and has drawn much media attention due to films such as Virunga shining light on the plight of the gorillas and the threats they face each day.

The last census was carried out five years ago in 2010, when it was estimated there were 480 mountain gorillas in the Virunga Massif. This was up from just 274 in 1972. The region spans across Rwanda, Uganda and the Democratic Republic of Congo, covering a total area of just over 450 square kilometres.

“Mountain gorilla numbers have been rising steadily in the Virunga Massif for the past two decades thanks to the dedicated work of rangers, conservationists and neighboring community members, and collaborative efforts by the three range States. We are hopeful that the census will confirm that this trend is continuing, despite ongoing threats to the gorillas and their habitat.”

Instead of relying on verified sightings of gorillas in the Virguna Massif, participants from six teams will look for signs of habitation, including nest sites and traces of faecal samples. The samples will then be analysed back in the lab to identify genetic similarities in order to estimate population numbers.

Final results are expected to be released in 2017, detailing population stats alongside more granular findings around the age and sex ration within the mountain gorilla population in the Virunga Massif. The team also hope to be able to provide information on the location of the different groups in relation to each other in the region.

It’s set to be the most detailed and accurate gorilla census to date, helped by the collaboration between all parties involved and a recent treated between the three countries the Virunga Massif covers. This led to the formation of the transboundary framework of the Greater Virunga Transboundary Collaboration, vastly improving co-operation so vital work like this can take place.