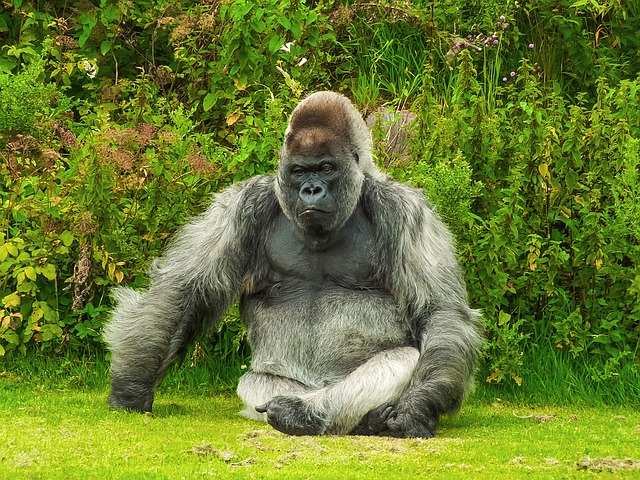 It was previously widely thought that the closest primate to man was the chimpanzee. This has been turned on its head, after new research by scientists in the United States found that the male-specific Y chromosome in human males actually has more in common with the Y chromosome in gorillas than chimpanzees.

The discovery of the stronger genetic link resulted after the scientists were trying to develop a quicker and less expensive method to access genetic information of the Y chromosome, which is notoriously difficult to sequence.

As part of the new method, the scientists used a technique called flow-sorting in order to identify a Y chromosome based on both its genetic content and size. During this, they discovered the similarity between the human Y chromosome and the gorilla Y chromosome. This similarity is stronger than that between males and gorillas.

“In regions of the chromosome where we can align all three species, the sequence similarity fits with what we know about the evolutionary relationships among the species – humans are more closely related to chimpanzees.

However, the chimpanzee Y chromosome appears to have undergone more changes in the number of genes and contains a different amount of repetitive elements compared to the human or gorilla.

Moreover, a greater proportion of the gorilla Y sequences can be aligned to the human than to the chimpanzee Y chromosome.”

Before you start using this as an excuse to compare your friends or partner to a gorilla, the Y chromosome still only makes up a tiny proportion of our genetic makeup.

As an offshoot, researchers do believe that they may be able to provide additional information on the causes of infertility in some human males, as both female humans and gorillas tend to mate with fewer partners than female chimpanzees.