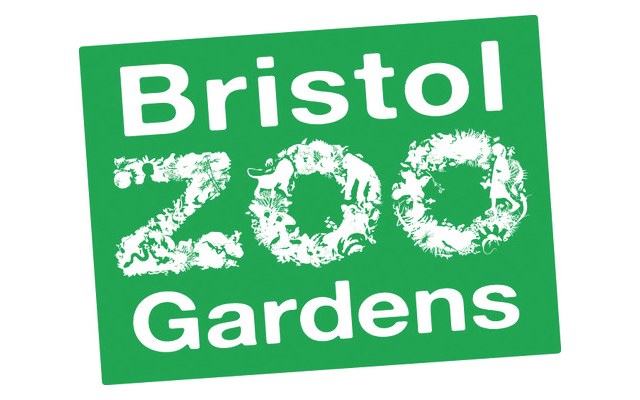 A baby western lowland gorilla made her first outside appearance on the island enclosure at Bristol Zoo on Thursday 31st March.

Born on the 12th February via a rare caesarean delivery because Kera, her mother, showed symptoms of a life threating condition called pre-eclampsia. This condition is also thought to affect around 6% of human pregnancies and is thought to occur when there are problems with the placenta.

After birth, the baby gorilla needed assistance from vets before she was able to breath by her own. Luckily both mother and baby have continued to do well over the last 6 weeks and have got through the critical period, although Kera was very unwell in the immediate days after the birth.

The zoo also launched an online poll for a name for the new arrival, attracting over 9,000 votes. The final name chosen was Afia, of Ghanian origin which means ‘Friday-born child’.

Lynsey Bugg, curator of mammals at the zoo, commented

“We’re thrilled to now be able to refer to her by name and would like to thank the public for helping us choose.

Afia was certainly a firm favourite among my team, and the zoo as a whole, and it marks a key milestone in her development.”

Her debut outside was an equally significant development, allowing her to start taking in the smells of outdoors. Trips remain short while she is still monitored around the clock and it’s unknown when the public will get their first glimpse.

Afia will join a total of seven other western lowland gorillas at the zoo, including her mother Kera, Salome, Romina, Touni, Jock, Komale and Kukena.

Bristol Zoo Gardens is home to a family of eight western lowland gorillas; one silverback, Jock, who is father to Komale and Kukena. Also within the troop are Kera, Romina, Salome and Touni. In February 2016, Kera’s first baby was born after an emergency caesarean section.

The troop size has increased by two over the last six months after the birth of Afia and the arrival of Touni from a French zoo in October 2016. For keen conservations, the zoo has also launched an unforgettable gorilla VIP experience, giving you behind the scenes access to the award winning gorilla house. If you want to get up close and personal with these magnificent animals, now’s your chance!