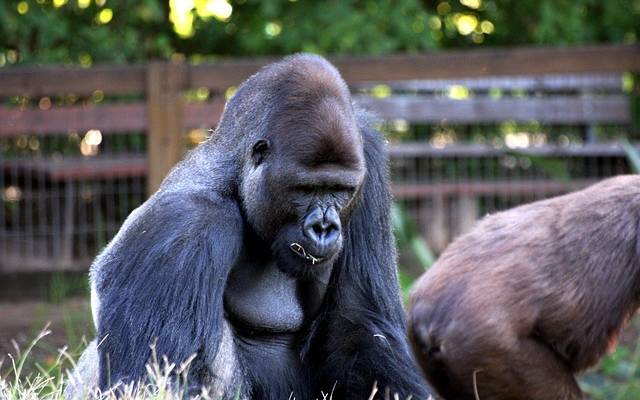 The Cincinnati Zoo & Botanical Garden has been home to Gorilla World for over 30 years. Originally designed as a greenhouse conservatory, it was one of just a handful of naturalistic primate exhibits worldwide after opening.

It’s now set for the makeover of all makeovers – aiming to make a staggering $12 million in improvements.

The primary aim is to create a new indoor habitat for the gorillas in order to enable year-round viewing for visitors coming to see the Western lowland gorillas.

Director of the Cincinnati Zoo, Thane Maynard, explained during the announcement the benefits it should bring to the gorillas:

“Cincinnati Zoo is undertaking a major initiative to improve our care and exhibition of gorillas. Gorilla World is our most popular exhibit at the zoo. And adding year round indoor viewing will bring us up to speed to provide world class care for these endangered great ape.”

They hope to complete the ambitious project by 2017, which will include a new structure that will double the size of the current one. It’ll also enable the eleven gorillas to interact among the two family groups due to the size of the space. The space will also be configured to allow the two groups the vital separate areas they need.

A mix of funding from private donations, foundations and corporations will be used to provide the significant capital behind the new enclosure.

In the meantime, you can still visit the Gorilla World exhibit and watch what the gorillas get up to in the build up to moving into their fantastic new space.