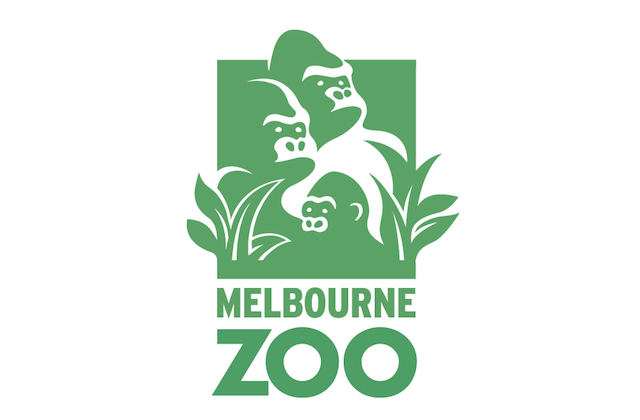 News that we report isn’t always positive and unfortunately with sadness this week we learnt of the news that Melbourne Zoo has lost one of their oldest gorillas.

Julia, a 33 year-old female had first arrived at the zoo back in 1997 from the Jersey Zoo. After suffering injuries inflicted by a younger male Silverback at Melbourne Zoo called Otana on Friday 22nd May, she sadly died on Sunday 24th from complications.

Zoo staff had initially noticed Otana displaying levels of aggression on Friday and although Silverbacks asserting their dominance is normal, in this case the level was unprecedented.

Julia chose to spend Friday night away from the group and staff found her unwell when checking on Saturday, although she had no visible wounds. Julia was moved to a veterinary hospital for further examination, at which point the vets discovered she had experience serious trauma. Unfortunately despite the best efforts of veterinary staff, Julia died from complications very early on Sunday morning.

Since the incident, Otana has been separated from the rest of the group and Melbourne Zoo keepers are working with the other gorillas due to the impact the event will have on the social structure of the group. Keepers have been offered counseling to also help them deal with this tragic event, which has left the community stunned.

As we highlighted at the start of the article, this is unprecedented behavior from a Silverback and we wish the zoo our best wishes in their work bringing the dynamics of the group back together during this difficult time.