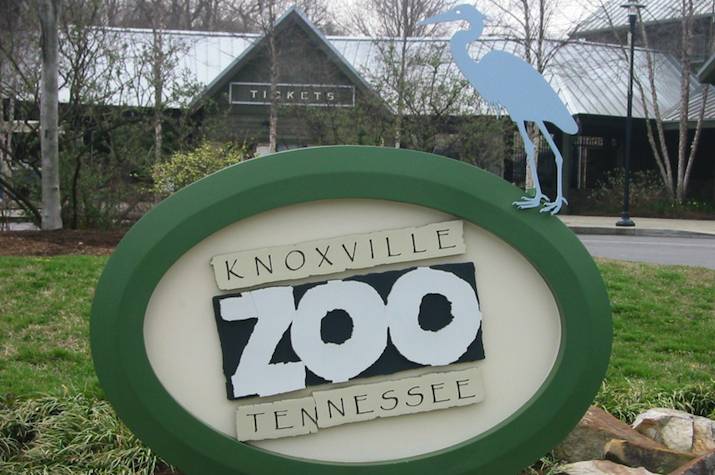 Not one but two gorillas pregnant at Knoxville Zoo

Knoxville Zoo has recently announced that two of the zoo’s Western lowland gorillas are pregnant. With the baby gorillas due in late May/early June, it’s an exciting time for the worldwide community as the species has seen population drop significantly in recent years.

The two expectant mothers, Hope and Machi, were introduced to the father, Bantu last summer. Clearly they took a shine to Bantu as he will be fathering two new babies for the first time. Eeeek!

Hope and Machi moved to the zoo only a couple of years ago back in 2013 on recommendation of the Gorillas Species Survival Plan. The scheme manages the breeding and placement of gorillas in zoos worldwide.

Although ultrasound images have been taken, Knoxville Zoo is remaining tight-lipped about the sex of the babies so you’ll just have to watch this space.