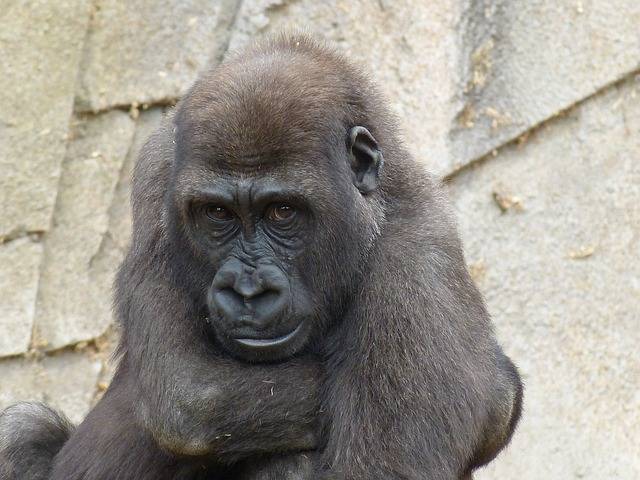 A new study published in Zoological Biology looked at ‘The effects of auditory enrichment on gorillas’ has found that gorillas have a personal preference to styles of music.

The study focused on three different types of noise – naturalistic (rainforest) sounds, rock music and classical music, in an attempt to see the impact on stereotypic behavior of Western lowland gorillas.

The gorillas in total were observed (including two adult females and one adult male) at Buffalo Zoo in the State of New York.

Behaviour varied between the gorillas, with one female moving towards the speakers playing rock music 40% of the time. The other two appeared to be uninterested by rock at all.

This was only a very small study but paves the way for more detailed research in order to see how sound could be used in zoos to reduce stereotypic behaviour among gorillas. Clearly the nature of the stimulus is important (natural sounds vs music), as well as how different gorillas in the group may respond based on their musical tastes.

Does this mean we should expect to hear classical music on our next visit? Probably not, but we’d certainly love to see gorillas being able to rock out if that takes their fancy!