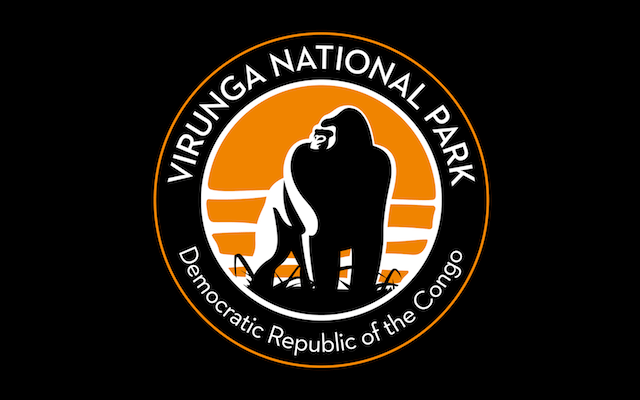 On 25th October 2015, park ranger Jean Claude Kiza Vunabandi became the latest park ranger in Virunga to be killed on duty. He was shot by unknown assailants near the village of Mabenga. At just 32 years old he leaves behind a wife and two young children.

In the last two decades lone, over 140 rangers have lost their lives protecting the endangered mountain gorillas in the Virunga region. They face a continued threat from warring poaches and militias and by far outnumber those trying to save the environment and natural habitat.

The award-winning Virunga documentary has helped to highlight these risks, but more still needs to be done to increase awareness so that rangers get the support they desperately need.

As one of Jean Claude’s colleagues stated, “During patrols we come into contact with armed poachers or groups of armed people staying in the forest. Whenever there are incidents, there are always deaths.” Kahambu has only been working in the park for the last 12 months and has already been shot at by poachers.

The rangers’ commitment has been invaluable to the gorilla population of Virunga, with numbers increasing by nearly 100% over the previous 30 years. Without them the endangered mountain gorillas’ plight would be near impossible and it’s highly likely just a few would remain today.

“Even if there’s a period of intense armed conflict in the area, they will still go out and protect those gorillas”