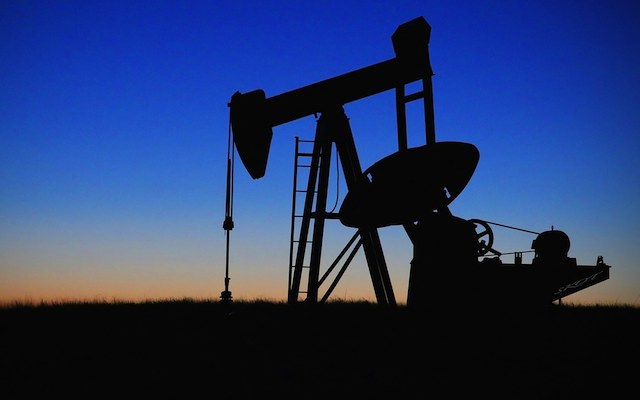 Some of the last remaining mountain gorillas living in the wild in Virunga are facing a new threat this year due to oil exploration plans by the Ugandan government.

In total over 60 leading environment groups including Greenpeace, WWF and ZSL London Zoo are calling on the government in Uganda to abandon their exploration plans because of the threat it poses to the natural habitat of the gorillas.

The European Parliament has also put forward a resolution for the protection of Virunga. This resolution calls on EU Member States to help prevent oil exploration within the park as its not compatible with the World Heritage Site status, as well as being home to endangered species including the mountain gorilla.

Despite this, on the 26th February 2016 the Ugandan government will be accepting bids for six new oil licences. One of the areas covered by the new licences is Ngaji block, which covered half of Lake Edward. Opponents claim that any drilling conducted here as part of the oil exploration efforts would pose a direct threat on the ecosystem in Virunga.

This is all shrouded in previous claims of bribery, when a UK listed oil company (Soco International), paid thousands of dollars to a military office who was accused of silencing oppenents of Soco’s oil exploration in Virunga.

Oil exploration is never without risk and in this case the risk is even greater as the last remaining mountain gorillas (already critically endangered) could see their habitat wiped out.

You can show your support by signing the WWF petition to help keep Virunga National Park safe forever. So far over 750,000 people have pledged their support but they still need your help.