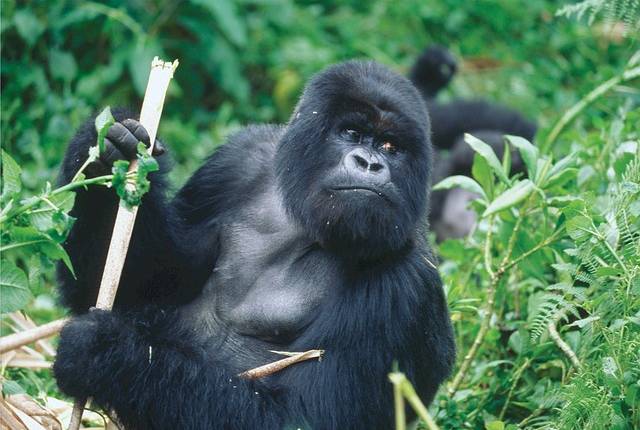 Rwanda Named As One of The Greenest Places On Earth

Rwanda, home to the critically endangered mountain gorillas, has been named as one of the 20 greenest places on earth.

The study by the Global Tourist Guide ranked Rwanda at number three, due to its eco-credentials and huge conservation efforts.

Over 1.2 million tourists flocked to Rwanda last year alone, up by about 10% from 2013. Out of this, over 12,000 were Brits, pipped to the post by the US and India respectively.

Mountain gorillas are one of the huge draws to tourists, resulting in money raised by tourism being pumped back into conservation work to ensure the species lives on for many more years to come. In total, the tourism industry generated revenues of over $305 million, which is set to continue to increase.

Aside from the work with gorillas, Rwanda has also made huge strides with other endangered species. It hopes to re-introduce rhinos and lions back into Akagera National Park later in 2015.

Rwanda also has huge amounts to offer tourists apart from its work with animals, boasting everything from canopy walks to national museums. Now’s the time to book your visit to see for yourself!